Sometimes we revisit albums that have little to no internet presence, reviews that only appeared in print, and barely managed to slip into the big name publications. When that happens, there is little baggage or preconceived notion of what we're getting into. On the other end of spectrum, we have the 1991 album Goat by The Jesus Lizard. Now heralded as one of the defining alternative albums of 90s rock, specifically of the "noise rock" sub genre, the list of bands that draw influence back to this band and album are numerous. But it left us questioning - what exactly is noise rock? To us, this was another example of Steve Albini's sharp and clean production paired with top notch musicianship. We split on our appreciation for David Yow's vocals, which shouldn't be a surprise - they are an acquired taste, but we agreed that this compact, thirty-minute recording is worth revisiting. 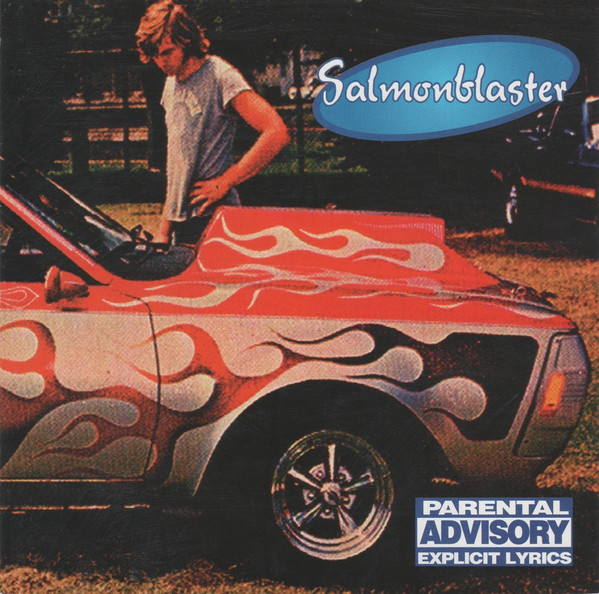 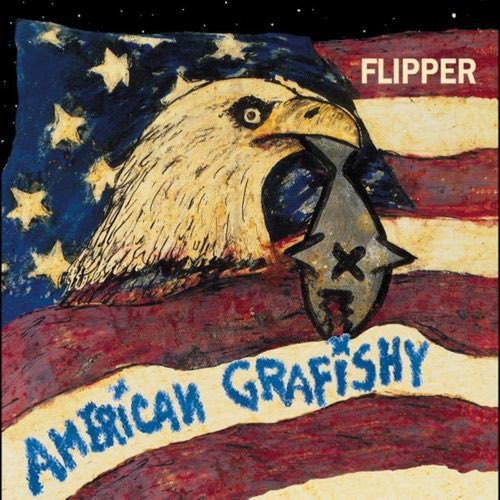