Last year we had a lot of fun (and learned a lot) during our Australian music of the 90s episode. In fact, we had so much fun, we decided to turn it into new series we’re calling “Digging Your Scene,” where we explore a city or region that made an impact on alternative and indie music in the 1990s.

To kick off the series, we’re heading to a city once described (like a few others) as “the next Seattle,” Chicago, Illinois. To help us getting dig deep into the Chicago music scene, we’ve invited back Andy Derer of the Chicago-based Andy Derer Show podcast, Chicagoist Senior Editor Jim Kopeny and Annie Zaleski, writer for AV Club, Salon and more, to talk the history, the bands, the venues, the record stores, the legacy and more of Chicago. 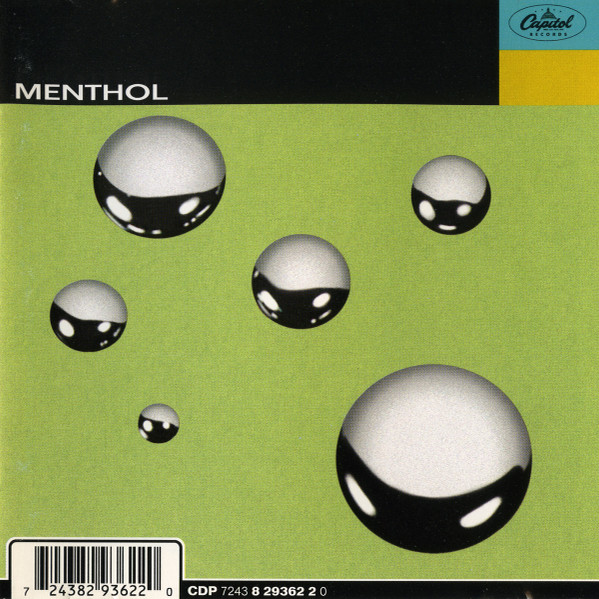 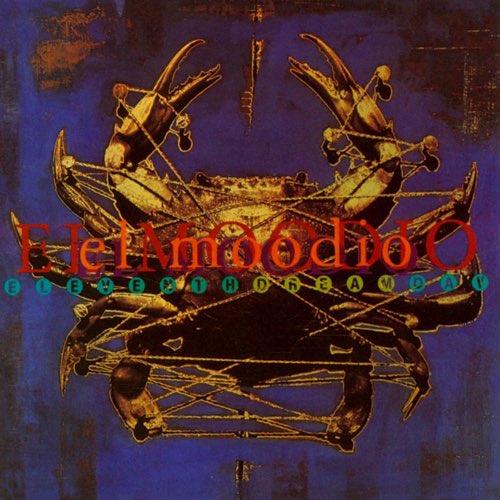