For our next installment of the Digging Your Scene roundtable series, we are exploring sights and sounds of Los Angeles in the 1990s. To help us do so, the following guests joined us:

Brian Klein of Scout B Entertainment - his first time on the show, Brian moved to Los Angeles in the early 90s, starting as an intern at Rick Rubin’s American Recordings label as well as employee of Aron’s Records, he has worked in management and promotion of dozens of bands and currently manages Fitz and The Tantrums among others.

Kellii Scott of Failure - making his third visit (#211 & #239), Kellii moved to LA in the 80s and played in a number of bands before joining Failure, later drumming for Blinker The Star, Campfire Girls, Veruca Salt and more. Failure are currently wrapping up the Pledgemusic campaign for the 20th anniversary live recording of their 1997 album Fantastic Planet.

Shawn Michael Foster, director - also making his third visit (#64 & #236), Shawn moved to LA in the latter half of the 90s and started as music video director for bands such as Stabbing Westward, Chevelle, Sugarcult, Drive-by Truckers and many more. He is currently working on a television pilot and videos for Los Kingdom.

We talk music clubs, weekly papers, records stores and more, plus reminisce about bands starting out that made it big and those that should have but never did, plus muggings, drugs, tangents and more tangents. It’s a lively, loose conversation that would have taken place at the Rainbow Room in 1998 if we had a time machine and a bunch of cash. Also, what’s the coolest thing currently about Ohio according to Kellii Scott, who shares some details on the next Failure album. 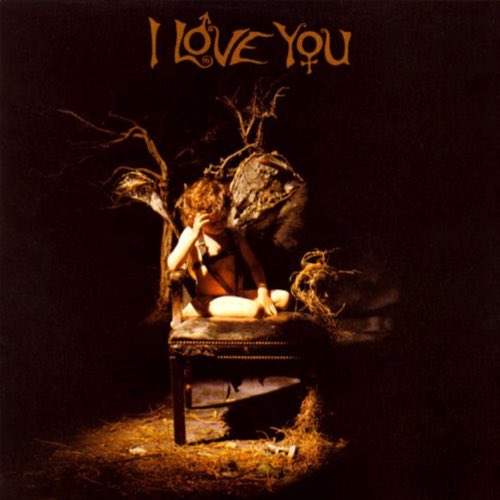 The dark, atmospheric sound recalls bands as diverse as My Bloody Valentine and New Order, but with pop sensibility of David Bowie.