Steve Albini. Nigel Godrich. Butch Vig. Bob Rock. Jack Endino. Michael Beinhorn. J Robbins. Sean Slade. Paul Kolderie. Youth. Ric Ocasek. Dave Fridmann. Ken Andrews. Brendan O'Brien. Brad Wood. Rick Rubin. Ted Niceley. Stephen Street. Flood. Terry Date. Dave Jerden. Alan Moulder. Dave Ogilvie. Chances are, if you purchased a CD in the 1990s and read through the liner notes, whether it was a major label release or a regional indie label, there is a possibility their name, or someone else you may recognize, is listed as the producer. But what does a producer do, and how do they influence the sound of a record? We often talk about liking or not liking some aspect of the production, and on this roundtable, we dig into what exactly that means, who does what in the studio, and some traits, commonalities, and differences of producers who worked in the 1990s. 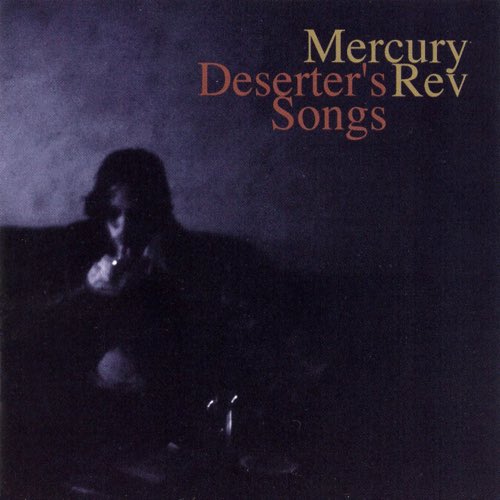 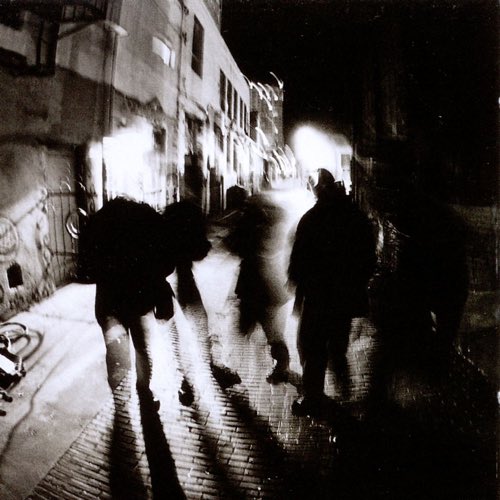 The story of 10MW is long and troubled, taking over 20 years to release their only album featuring Duff McKagan.

Tim and Jason are joined by Chip Midnight to review the 1996 album Broadcaster by Triple Fast Action.