Upon release in 1996, Skinny Puppy's eight album The Process divided and confused longtime fans, some accusing the band of selling out and writing rock and metal singles for a major label. While a band like Ministry was able to slip the heavier/noiser end of industrial into periphery of mainstream of MTV and commercial radio with Psalm 69, neither reached the heights of a band like Nine Inch Nails, or the legion of wannabes who followed. Thanks to our patron Josh "funkdoc" Ballard bring this record to us, we're able to not only check out a diverse and divisive album fraught with creative tension and tragedy, but also examine the shifting concept of what "commercial" and "selling out" meant in 1996 versus today. Check out Josh's article on Medium, "The Billion-Year Voyage”: Skinny Puppy’s Last Rights. 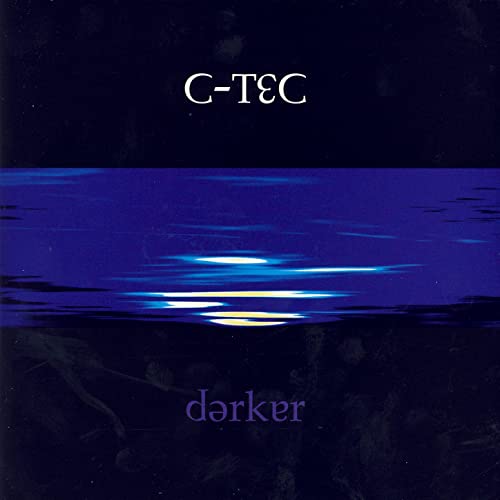