Atari Teenage Riot’s 1995 album Delete Yourself! was supposed to be at the start of the wave that would usher the end of guitar music and a takeover by synths, samples and drum machines. That didn’t exactly happen, however plenty of interesting albums were released during that time, and we’re checking out the German trio’s self-described “digital hardcore” debut. 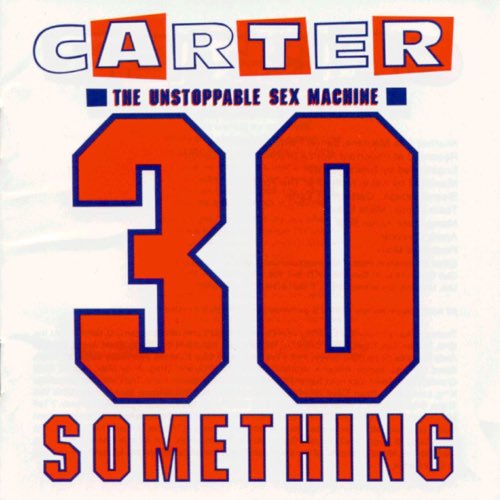