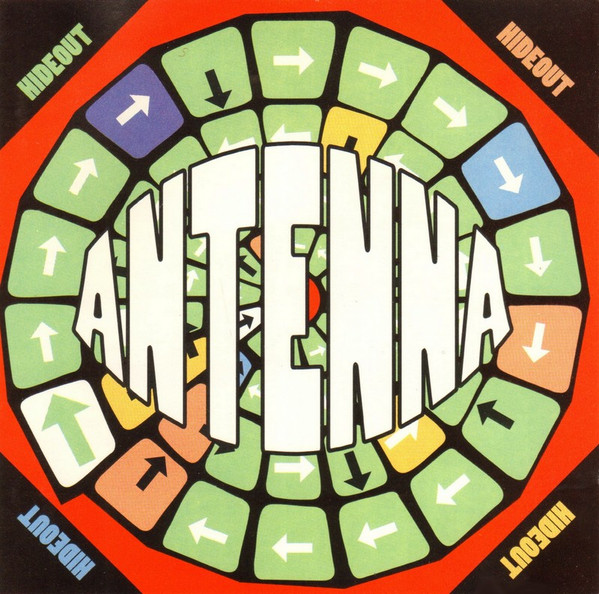 College rock is a broad term, but one that can be applied to the post-Blake Babies band Antenna founded by John Strohm and Freda Love. On the second and final album by the band, 1993's Hideout, the influences of American indie and underground pop are infused with strands of shoegaze and dream-pop noise, with tasteful guitar effects, and unexpectedly crafty baselines and backing vocals. All of that makes it not entirely appealing to mainstream radio in 1993 looking for the next Nirvana or Pearl Jam, but ideal for the college radio crowd in search of something different.