The moniker "jam bands" had been around for decades before their 90s counterparts in Phish, Rusted Root, and String Cheese Incident brought their own takes out on the road. Athens, Georgia based Widespread Panic draw on the southern sounds of The Allman Brothers Band as well as other guitar heroes like Eric Clapton and J. J. Cale to craft their guitar and keyboard driven sounds. The trick with jam bands, regardless of decade, has always been converting the energy and improvisation of the live performance into a crafted studio product. On 1997's Bombs and Butterflies, Widespread Panic smartly avoids overly long passages for trimmed down and concise songwriting. 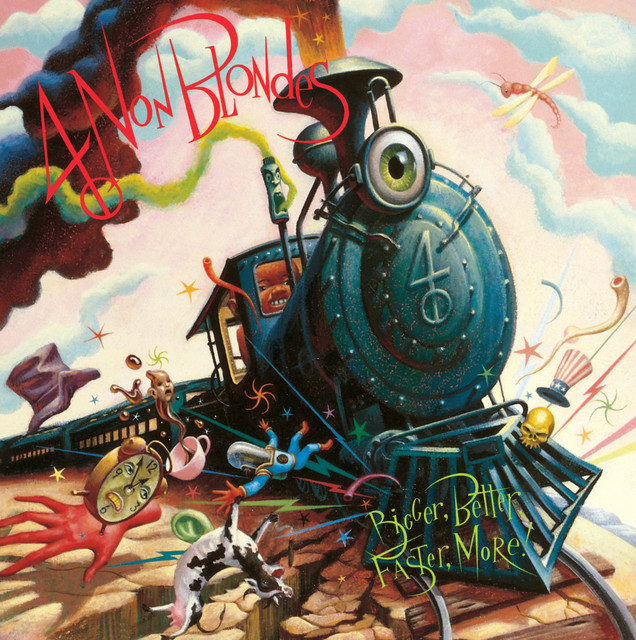