It’s our first roundtable discussion of 2017, and we’re tackling the albums from 20-years prior, with special guests Andy Derer (The Andy Derer Show), Eric Grubbs (Do You Know Who You Are podcast) and Jeff Takacs (Rocketfuel podcast) to help us cover the best, the overlooked, the letdowns and faded-aways of ‘97. While 1997 might be remember as the year that saw the return of pop music in the US with albums by the Spice Girls and the Backstreet Boys, it was also the year Radiohead released their masterpiece OK Computer, the year Dave Grohl took the Foo Fighters to the next level with The Colour and The Shape, the year britpop heavyweights Blur and Oasis took different paths while their successors like Travis, Supergrass and Stereophonics put out solid releases. In other words, 1997 was all over the map, musically and geographically.

After you’re done listening to this episode, be sure to visit our Patreon page for our extended chat on albums that didn’t make it into this episode.

Can Craig Finn deliver a lyrical gut punch without The Hold Steady big rock bombast? We find out on Half Dead and Dynamite by Lifter Puller.

Half Dead and Dynamite 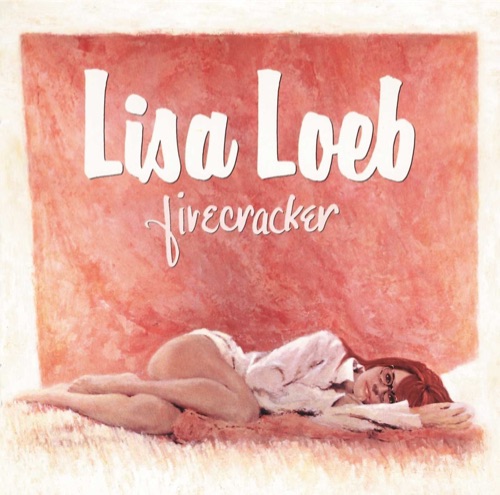 Known for the hit “Stay”, her 1997 release under her own name has some made for radio pop singles as well as more intimate material. 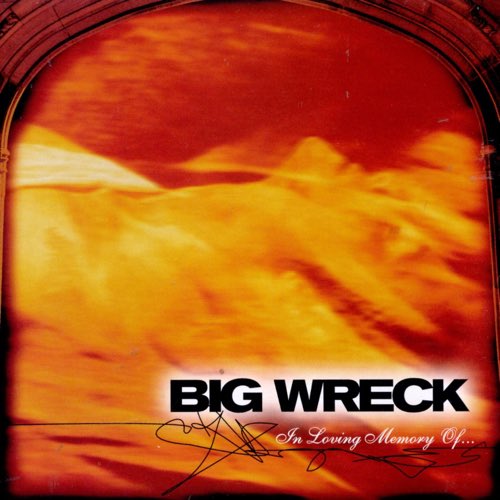 In the tenth episode of the Dig Me Out Podcast, Tim and Jason review the debut Big Wreck album In Loving Memory Of.

In Loving Memory Of