We're back with another pick from Jason - the 1997 album Sound Of Lies by The Jayhawks. Written and recorded after the departure of co-founding lead singer and songwriter Mark Olsen, Sound of Lies rests on the shoulders of Gary Louris, who expands the Midwestern Americana sound to include psychedelic and Beatles-esque pop. Reviews were mixed at the time, but some claim this is a buried treasure. Are they right?

Marko DeSantis of Sugarcult, The Ataris and more joins us for an indepth discussion on growing up in Santa Barbara, Sweet Relief and more.

Influential Bands of the 90s

Influential Bands of the 90s 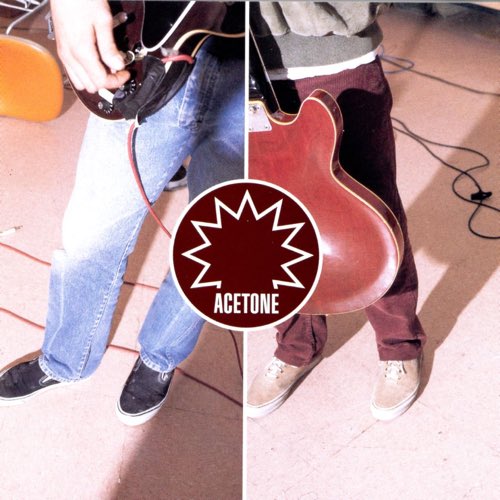 Acetone's 1997 album recalls the slow and deliberate sound of Low, causing extreme disagreement in every aspect of our review

Can the youth appreciate power pop? Can music be too good for radio? Those are questions as we discuss Prize by Wanderlust