Power pop, as we have learned over the years, is a hard subgenre of rock 'n roll to pin down. The 1999 self-titled debut by Owsley has been referred to as power pop, with some calling it a masterpiece. It's not hard to hear why, as the album is chock full of catchy hooks, harmonies, tasteful nods to The Beatles and checks all the boxes of retro without being nostalgic. For as much as we've enjoyed debating the merits of what is and isn't power pop, we can't overlook the fact that this record didn't quite live up to the masterpiece billing, as we often struggled with slower tunes that slid into a jangle pop plod. 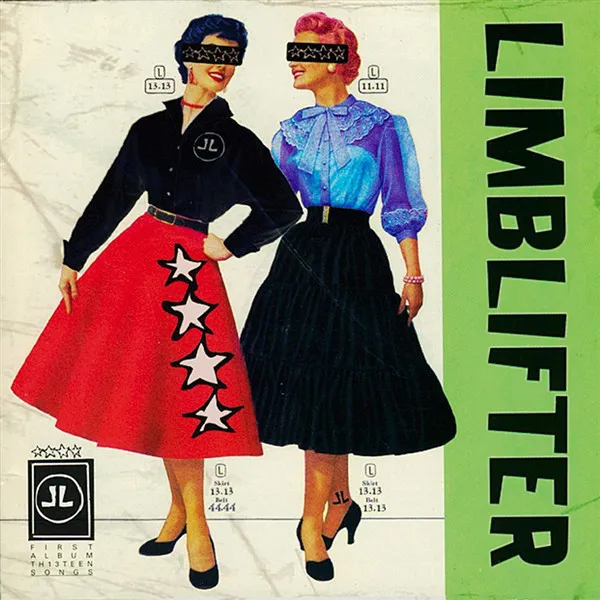 One Mississippi by Brendan Benson

Marko DeSantis of Sugarcult, The Ataris and more joins us for an indepth discussion on growing up in Santa Barbara, Sweet Relief and more.

Hooks, harmonies and loud guitars sum up Silver Sun's freshman release, and it's chock full of them 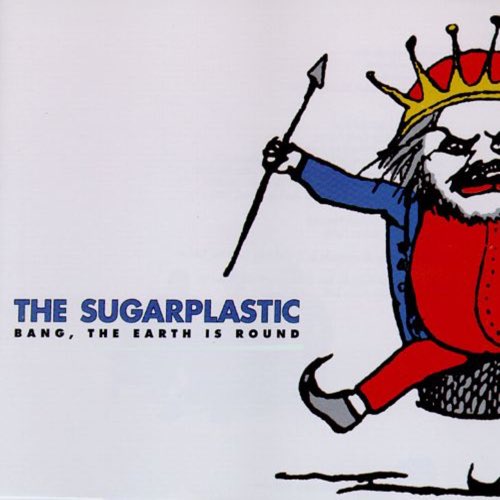 An album Tim and J both discovered back in 2000, but are happy to revisit and spread the word about Mink.

Get In Get Out