Thanks to a listener, this week we're checking out the 1999 debut album Three Hundred by The Stereo. Big hooks and loud guitars dominate this pop-punk record, with an occasional piano detour to mix things up. It was the right sound released at the right time, so why isn't The Stereo mentioned along side early 2000's successes like Fall Out Boy and New Found Glory - was it merely the public overlooking a hidden gem, or is this worth passing up? Tune in to find out. 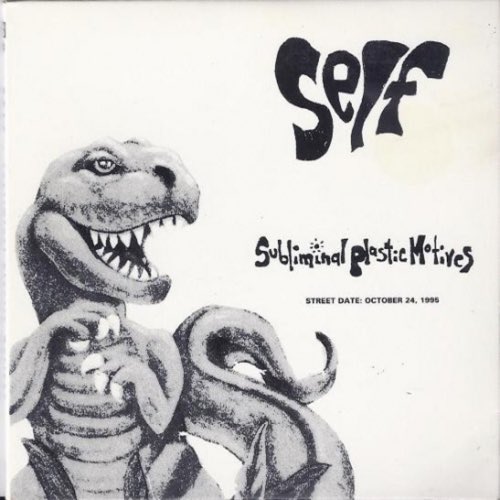 Chock full of production goodness, S.P.M. is a dense, inventive record with a power pop heart.

Can the youth appreciate power pop? Can music be too good for radio? Those are questions as we discuss Prize by Wanderlust

Hooks, harmonies and loud guitars sum up Silver Sun's freshman release, and it's chock full of them 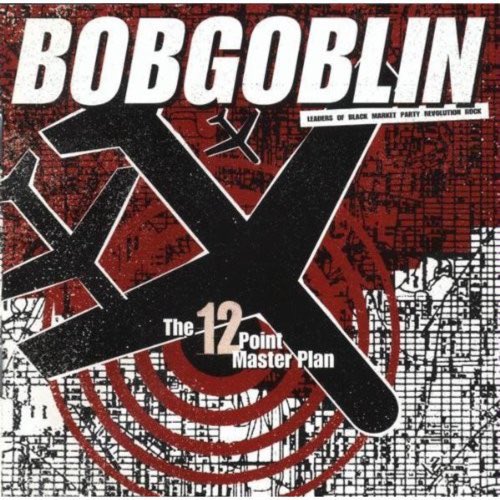 Big guitars and big hooks make the sound, but Bobgoblin has got some hidden tricks up their sleeves on The 12 Point Master Plan