When singer/guitarist Toni Halliday and multi-instrumentalist Dean Garcia paired up to form Curve in 1989, they already had established bonafides in the music world with previous releases on Anxious Records, set-up by Dave Stewart of the Eurythmics. While those efforts failed to connect, their three 1991 EPs gained enough momentum that the 1992 debut album Doppelgänger, with assistance from soon to be in-demand producer Flood, was primed for widespread acclaim and respectable sales. Doppelgänger cracked the top twenty UK album chart, but their sound, an at times hypnotic combination of noisy-pop, shoegaze, dreamy textures and Madchester big beats, failed to connect with a larger audience, a sound that years later Garbage would refine for the mid-nineties radio waves. But for all the forward thinking and ahead-of-its-time accolades, there is a decidedly 1990s time stamp to the wall of sound approach, especially in the layered drums and percussion that left us equally fatigued and fascinated. 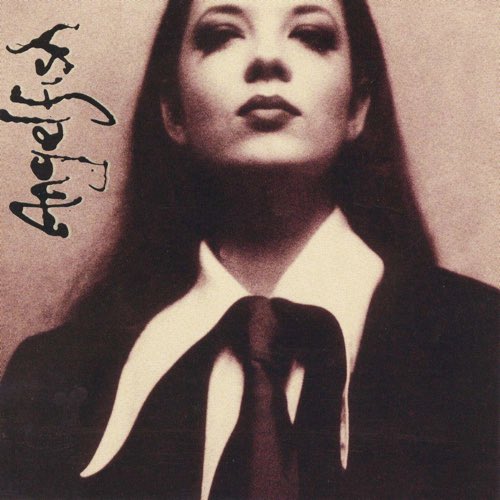 In the twenty-ninth episode of the Dig Me Out Podcast, Tim and Jason review the 1994 self-titled debut album from Angelfish.