By the time of their fifth album Everclear from 1991, American Music Club was anything but a household name. If you caught their single "Rise" on late on night on MTV, or by chance on an adventurous radio station, you are among a lucky few. Considering the musical landscape for rock, where 80s hair/glam metal was still dominant while ascendent alternative had yet to be come a proper decade-defining brand name, it's easy to see why you may have missed it. AMC evokes ideas of genres without ever settling on one, making mainstream classification all but impossible. Touches of Americana thanks to acoustic guitars, but not really any twang. Downbeat and bleak slowcore until Mark Eitzel furiously strums an acoustic in bursts of kinetic release. The album feels timeless, yet could easily be the recollection of a single night of boozing and fury. It did make Rolling Stone take notice, granting the album "of the year" consideration and naming Mark Eitzel the preeminent songwriter of the moment, so maybe it's time everyone else finds the reverbed-out beauty in Everclear. 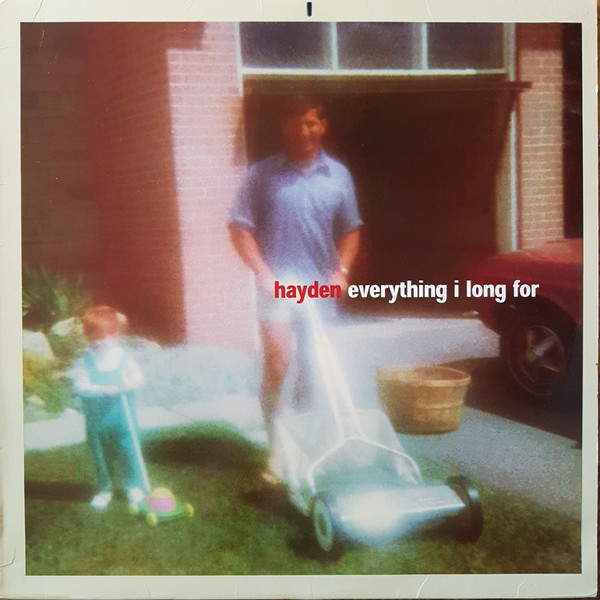 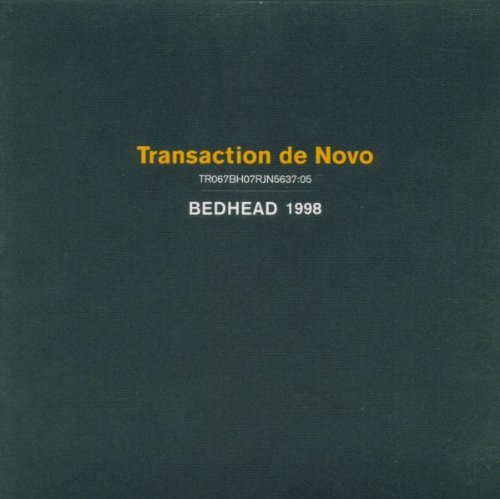