Fini Scad only managed to release one album during their short existence, but thanks to one of our listeners we're giving it a new lease on life. 1998's Wider Screen, and their EP from two years early, got the band onto Australian radio and television, but they burned out quickly and were gone the same year the album came out. We don't know what exactly happened, but we do know they left behind an interesting album, partially thanks to the production work of John Agnello (Buffalo Tom, Dinosaur Jr.), who helps gives the guitars twin guitar attack the right amount of punch. Singer/guitarist Dave Thomas kept us guessing, as his vocals morphed from bellowing hard rock one moment to whispered and intimate the next, which worked on most if not all the album. As our listener noted, it's a shame Fini Scad never managed to follow-up Wider Screen, because what they do well could have easily been refined and expanded upon, and the few nitpicks we had could easily be rectified. 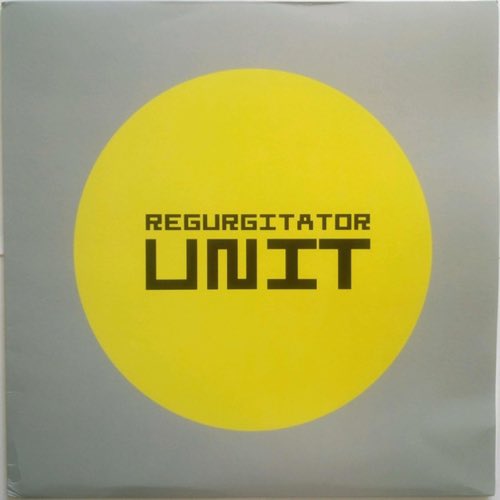 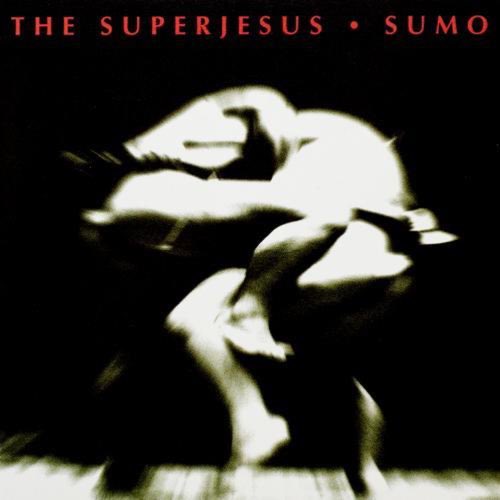 In the twenty-seventh episode of the Dig Me Out Podcast, Tim and Jason review the 1998 debut album Sumo by The Superjesus