Hailing from Canberra, Australia, the 1992 sophomore album Psychohum by the Falling Joys is what alternative or college or indie rock, however you want to classify it, looked to be heading pre-Nirvana and Pearl Jam. Eclectic and unpredictable, with guitar tones and vocals that easily slip between shoegaze, jangle pop, new wave and mainstream rock riffing, the Falling Joys sound like a band hitting their stride as songwriters and musicians. Led by vocalist/guitarist Suzie Biggie, who manages to invoke 79/80 Blondie one moment and Spooky era Lush the next, pulls off a wide array of styles with melodic cohesion. Paired with bassist and vocalist Pat Hayes on tunes like Incinerator, and Stuart Robinson's effected riffage on a song like God In A Dustbin, there is a lot to like about Psychohum. At the same time, that uninhibited approach can take a band down some lesser advised paths, with odd tangents into Chili Pepper funk and Sinatra swing. Which approach wins out? Tune in to hear our take on Psychohum. 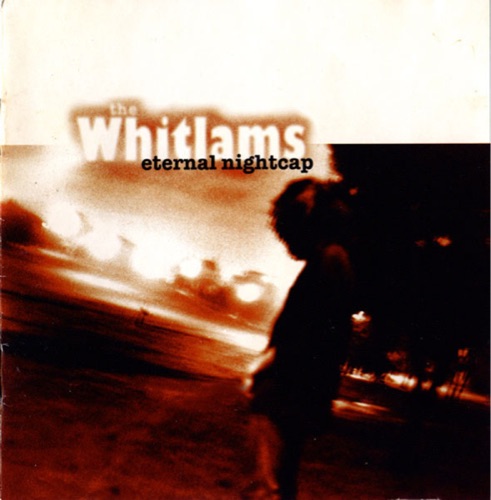 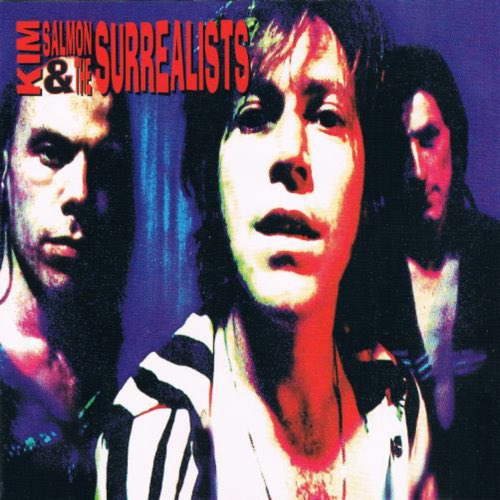 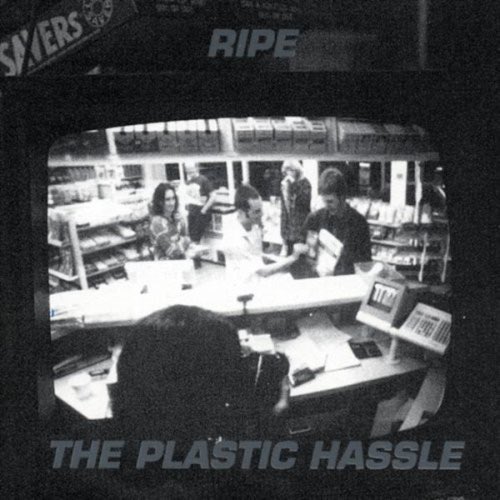 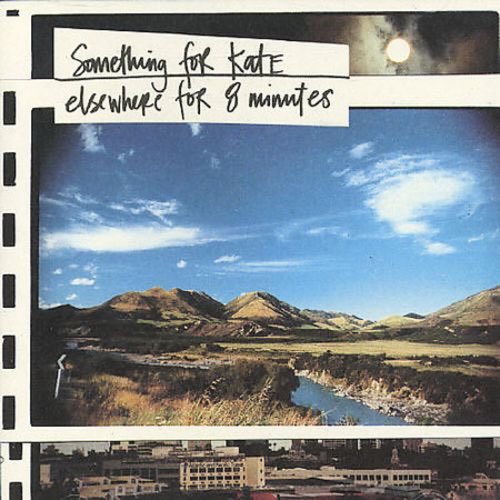