We’ve reviewed plenty of bands from Australia over the years, but rarely have we revisited an album that boasts a number one single. This week we’re checking out the band Ratcat, and their 1991 album Blind Love, which scored a number one hit on the ARIA charts with “Don’t Go Now.” Contorting the sunny pop of The Beach Boys in a similar fashion to The Jesus and Mary Chain, Ratcat layer on disparate sounds like 60s surf and 80s new wave. It is an interesting combination, but does it work? 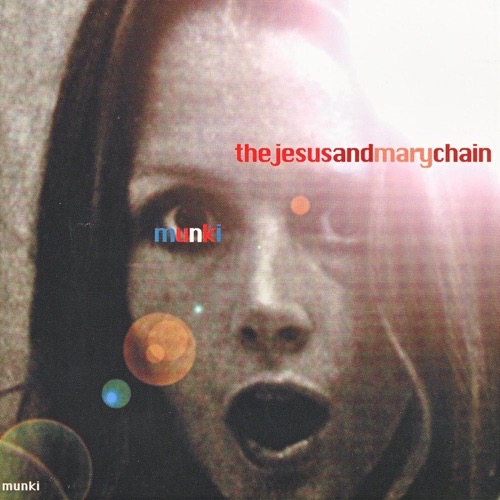