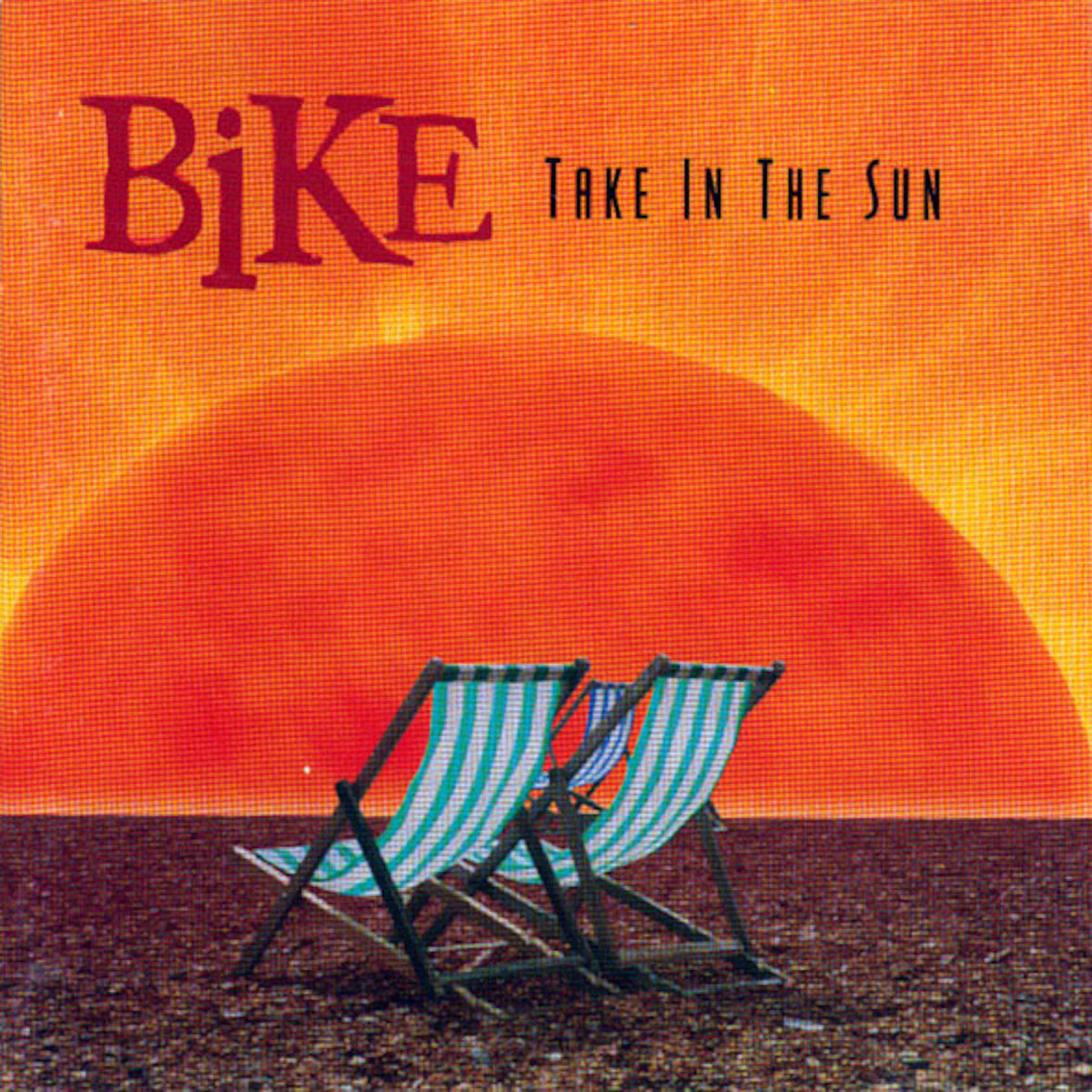 Known as the more melodic half of the New Zealand alternative "Dunedin Sound" rock band Straightjacket Fits for their first two albums, Andrew Brough left in the early 90s to forge his own path. By the mid-90s Bike had formed and in 1997 would deliver their one and only album, Take In The Sun. The name is appropriate, as the album is full of shimmering, psychedelic sounds, and melodies that cry out for sunshine and warmth. But the band isn't a 60s retro act, incorporating fevered 80s alternative like on "Keeping You In Mine" or shoegaze noise on "Inside." On a pair of headphones the album swirls and surrounds the listener, an aspect lost on lesser speakers that may turn off less engaged ears. As mentioned in the episode, our Patreon suggester wrote a eulogy for Andrew Brough after his passing in 2020 that is worth your time. 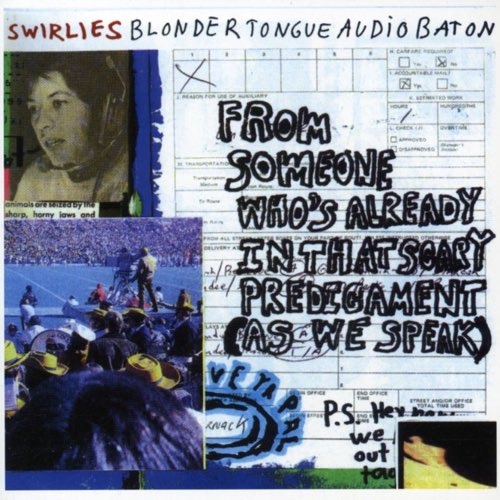