Jody first garnered attention fronting and writing the songs for London-based band The Belltower in the early 1990s. Although the band created a buzz for itself overseas, including Melody Maker and NME singles of the week and top chart positions, their major label debut Popdropper sold marginally. The band came back to the US and eventually broke up in 1996.

Porter was then asked by his friend Adam Schlesinger (who had already been brought into The Belltower briefly) to join his newly formed band Fountains of Wayne before their self-titled Atlantic debut. Porter continued with Fountains of Wayne through their 1999 release, Utopia Parkway. However, after the band was dropped from Atlantic Records in 2001, Fountains of Wayne went on hiatus.

In 2003, the band reformed and entered the studio to do a spate of demos which would eventually become Welcome Interstate Managers on Virgin records. The band received two Grammy nominations in 2004 and released Out of State Plates, a collection of b sides and rarities the following year.

They reassembled in 2007 for their next studio album Traffic and Weather which was said to have been recorded largely by Schlesinger and Porter. He has released a number of solo albums and worked with a variety of musicians, including Albert Hammond, Jr., Ivy, Jesse Malin, Brookville, David Mead and Juliana Hatfield. 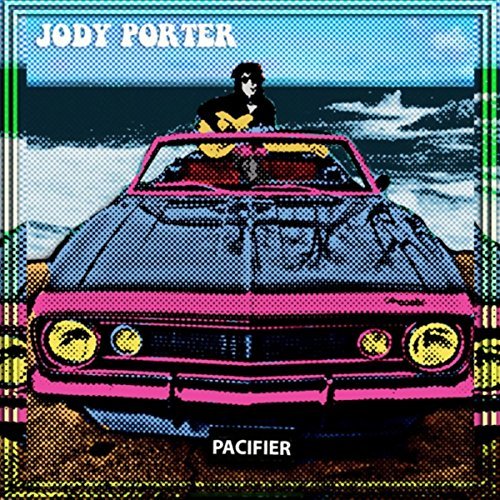 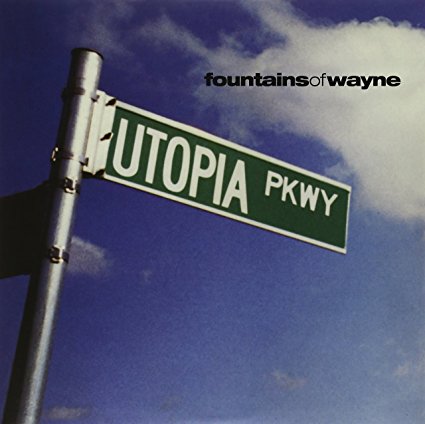 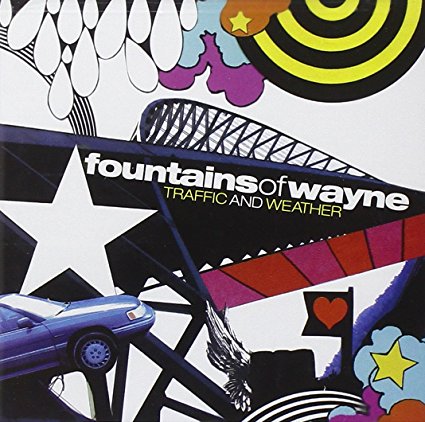 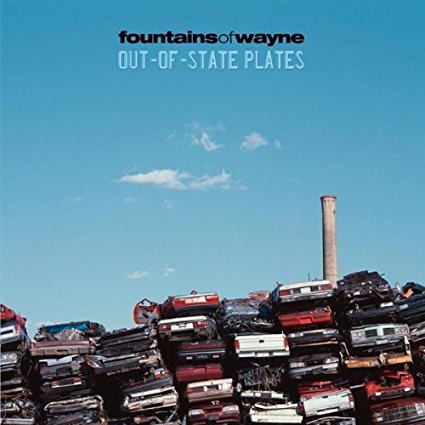 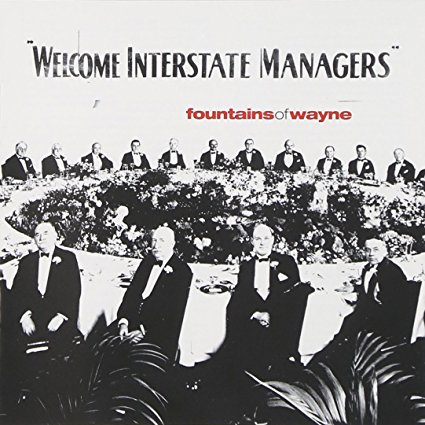