In the fall of 1993, if you heard the name Meat Puppets attached to the newest single Backwater blasting from your local alternative radio station or on MTV, you would be forgiven for thinking this was a new band from Seattle riding the grunge wave. In truth, this was the band's eighth release, and they hailed from the much sunnier climate of Phoenix, Arizona. As veterans of the indie rock scene who had spent the 80s on famed SST Records, Too High To Die was their second major-label release, and the band was as much an influence on the current wave of alternative acts breaking through as a contemporary, as evidenced by Nirvana's choice to cover three of the band's songs on their MTV Unplugged performance and have the Kirkwood brothers join them onstage. With Too High To Die, the band show off all of their skills, crafting finger-picked bluegrass tracks alongside ripping Soundgarden-esque tunes. 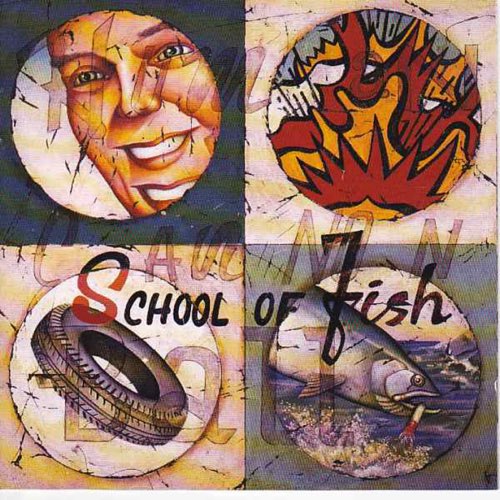