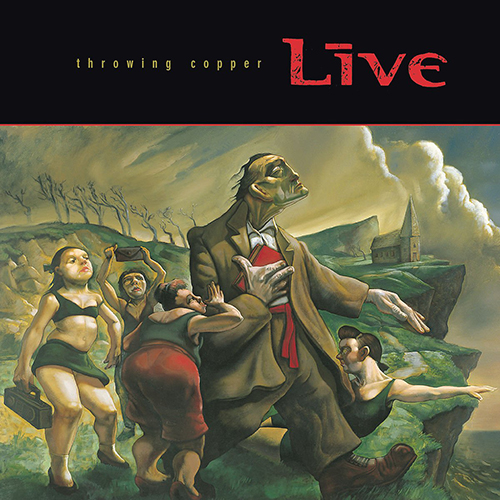 Of all the bands to release big albums in 1994, there may be none bigger than Live's sophomore album Throwing Copper. In the studio heavyweights like Jerry Harrison (production), Lou Giordano (engineering), and Tom Lord-Alge (mixing) helmed the album that prepared the band for multiple radio singles, MTV hits, album sales around the globe. It also helped that they leaned into their successful influences, channeling U2, R.E.M., and Pearl Jam without coming across as imitators. Revisiting an album that was everywhere for over a year (it took fifty-two weeks to reach number one, the third-longest ever), digging into the lesser-known album tracks reveals a band that could embrace simplistic fun as easily as dour universalism. 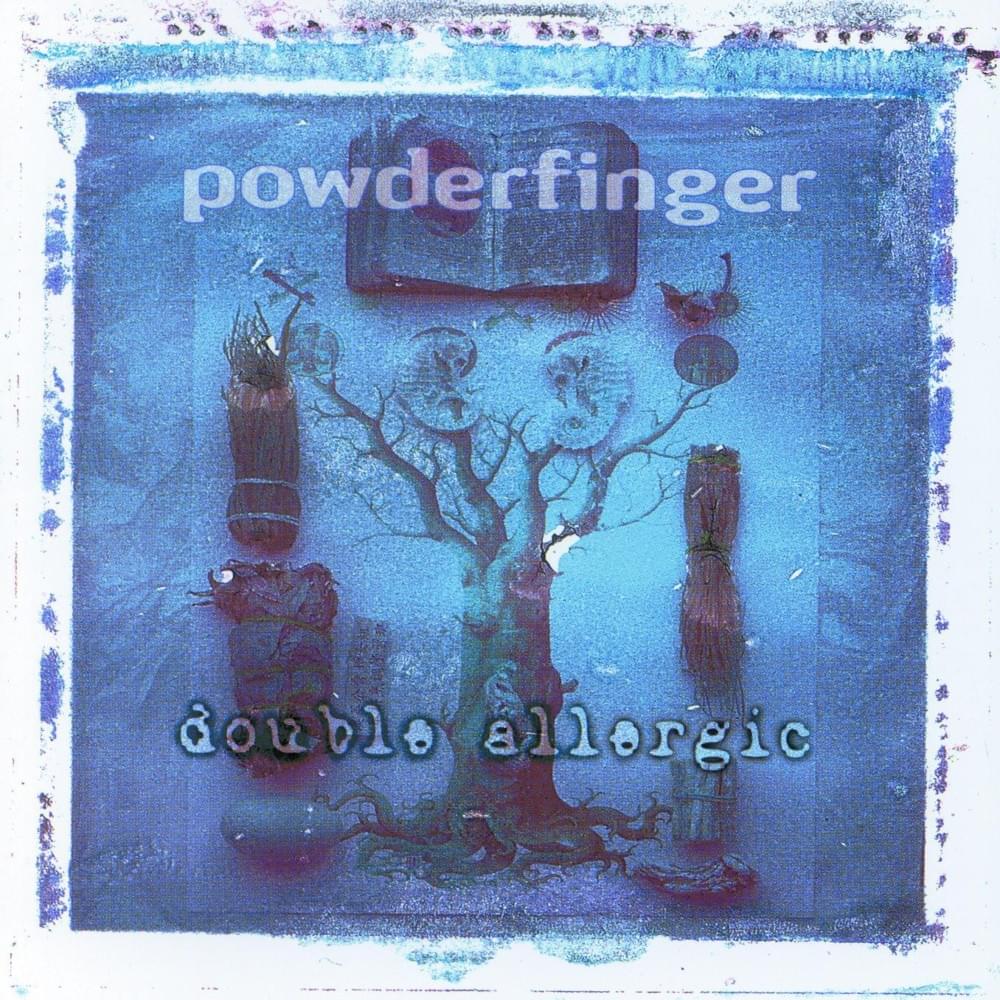 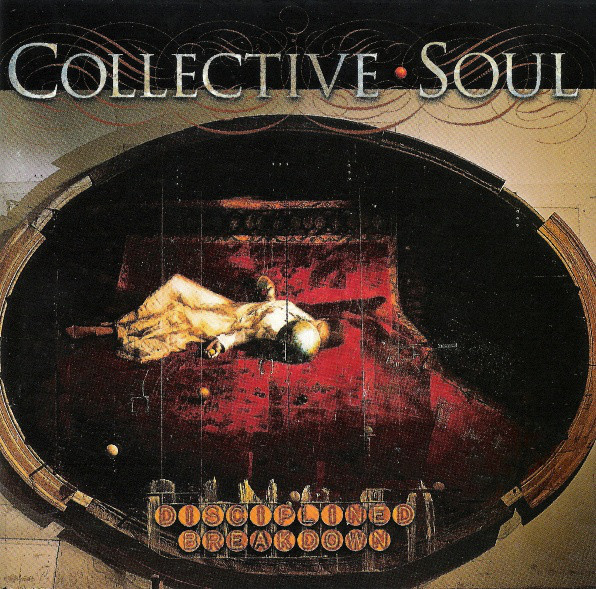