Though best known for their string of pleasant if repetitive mid-to-late 90s alt-rock radio hits, Everclear started out as a scrappy, rough-around-the-edges early 90s trio with as much fire in their sound as their lyrical content. On their 1993 indie-label debut World Of Noise, singer/guitarist/songwriter Art Alexakis was able to channel the trendy soft/loud verse/chorus format made commercially successful by Nirvana without devolving into a Nirvana clone. The reported $400 recording sounds immediate and visceral, pairing well with his matured voice and lyrical content, and left us wondering what would have happened if the band had kept some of their raggedness going forward to keep from becoming too slick and sterile in comparison. 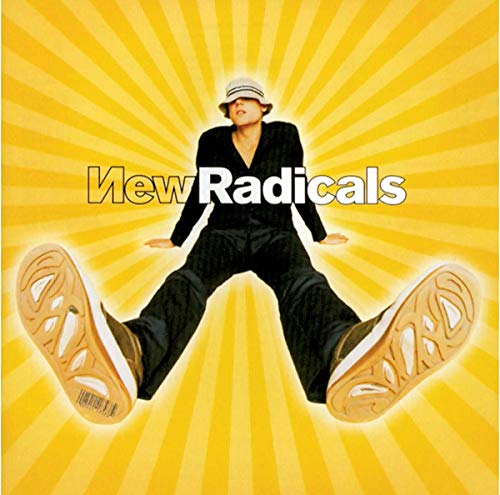 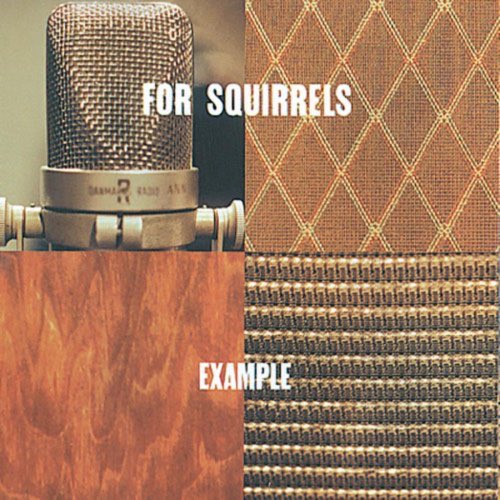 In the twenty-fourth episode of the Dig Me Out Podcast, Tim and Jason review the 1995 album Example by For Squirrels