Drummer, Shiner and Year Of The Rabbit

Every decade of rock music and its various sub genre offshoots has produced oft-debated lists of notable drummers, and the 1990s is no exception. From the jazz-influenced speed of The Smashing Pumpkins Jimmy Chamberlain, to the technical progressive prowess of Dream Theater's Mike Portnoy, there is a drummer for every style and flavor. Rather than discuss "the best," we're talking favorites, both well known and not-so-well known. Who gave us fills we still air drum to at our desks? Who pounded rhythms that make us shake our heads in awe? Whose beats influenced the next generation of drummers? From the groove metal of Pantera's Vinnie Paul to the skittish bounce of Dismemberment Plan's Joe Easley, we're scratching the surface and a bit more to get the conversation started on drummers of the 1990s. 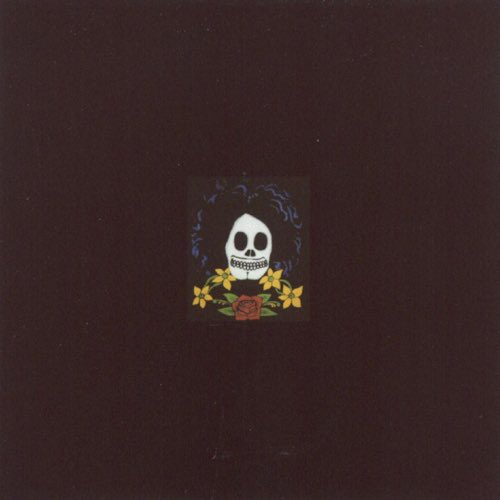