For our first episode of season seven, it’s a requested review thanks to a Patreon subscriber. We’ve talked about Mike Patton previously on the podcast, but never actually revisited an album from one of his many musical outfits. For the first week of 2017, we’re checking out the 1995 sophomore album Disco Volante by Mr. Bungle. Although Faith No More are known for their eclectic brand of 90s rock, hard rock, and alternative metal, Mr. Bungle move well past that, experimenting with sounds that borrow from a variety of styles including tango, doom metal, country, jazz, easy listening, Arabic and more. We revisit the album with our suggestor Scott, who shares how he discovered the band, what went into seeing the band eight nights in a row in eight different cities, neural pathways, double grooved records, and much more. 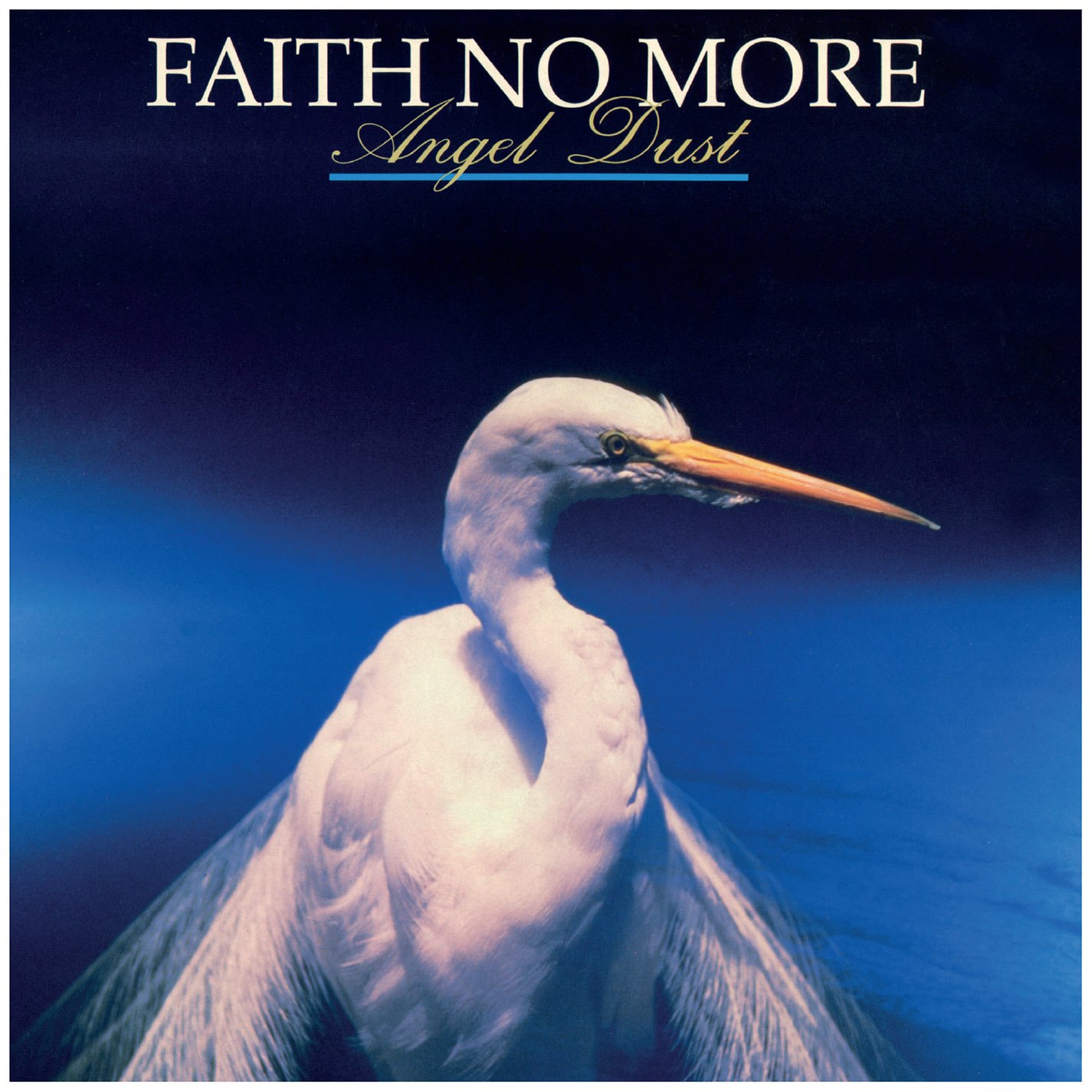 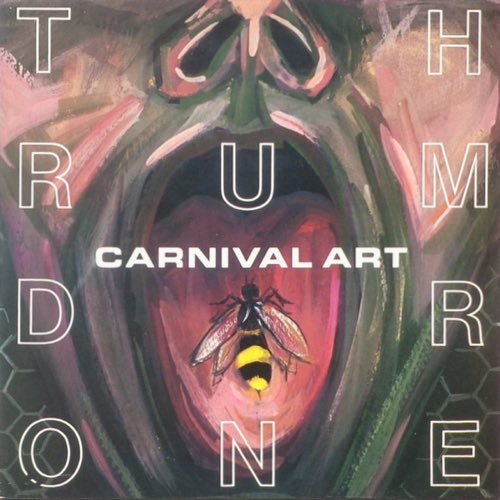 Carnival Art experiment with new wave, metal and more, rarely staying one idea for very long, for better or worse. 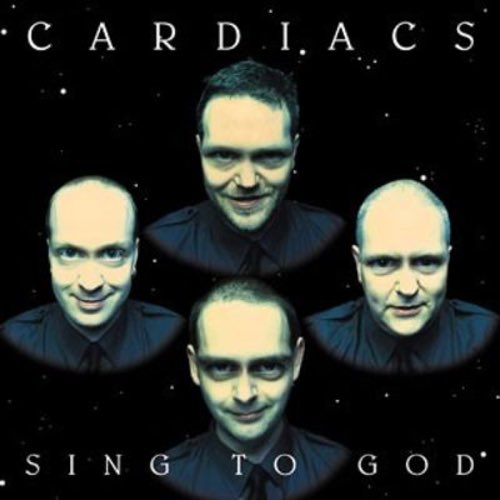