Mike Lustig formed Ruth Ruth in 1993 with Chris Kennedy and Dave Snyder. The band cut their teeth at the legendary Continental nightclub. Their debut album "Laughing Gallery" was released by American Recordings in 1995 to critical acclaim. The album was produced by Ted Nicely and the single "Uninvited" gained some Alternative radio play and MTV rotation.

In 1997 the band left American Recordings for RCA Records to record "Are You My Friend?". 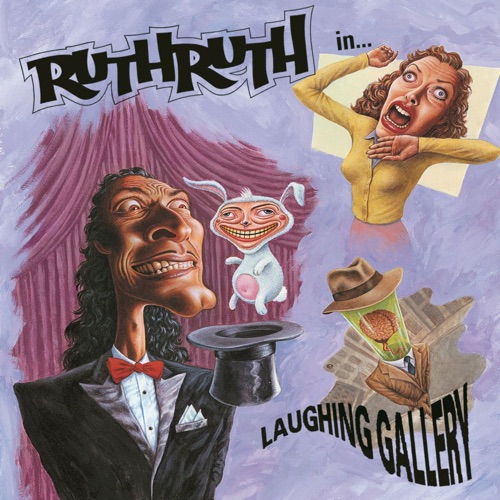