Mark is the singer for the band Godzillionaire, from Lawrence, Kansas. He was also the singer of King Rat, Paw, The Diamond Heart Club, 1950 D.A. (all from Lawrence too). In 2005, he released a book of poetry called Cue the Bedlam (More Desperate With Longing Than Want of Air), which was published in December 2005 by Unholy Day Press 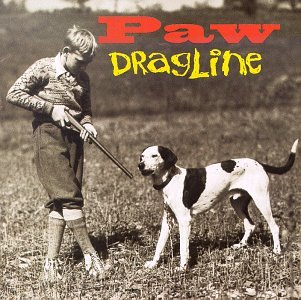 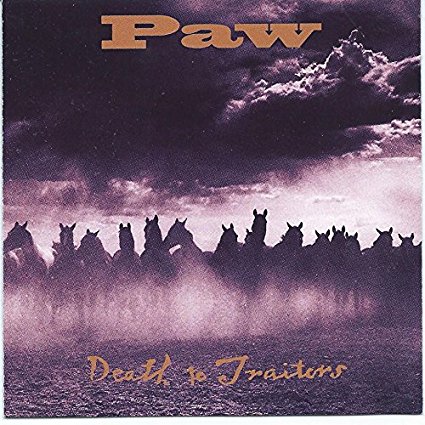