Vocals and Guitar, The Stereo

Jamie Woolford is a record producer, engineer, singer-songwriter and touring musician. He is a founding member of rock bands The Stereo, Let Go and Animal Chin. In 2013, he released his first solo record title "A Framed Life In Charming Light" on Get Well Records.

In addition to his own musical efforts, Woolford has worked on records for artists from around the globe such as Punchline, Gin Blossoms, The Story Changes, The Format, Andrew Dost (of fun), Man Alive, Gene The Werewolf, The Wretched Desert (Zach Lind of Jimmy Eat World), Vanilla Sky, A.K.A.s, The Promise Hero, Protagonist, Hit The Lights, Black Sunshine, Lydia and more. 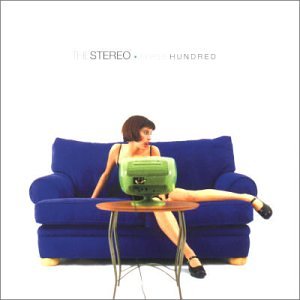 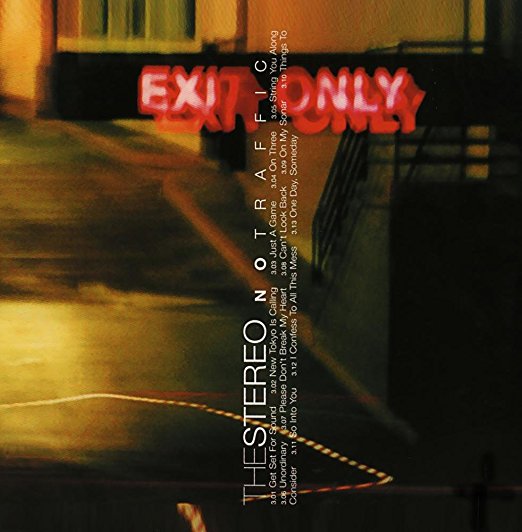 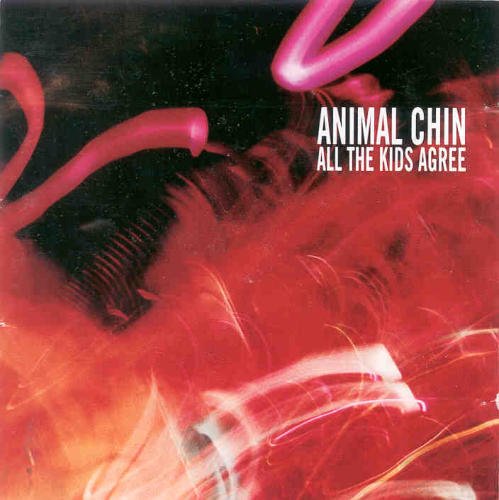 All The Kids Agree 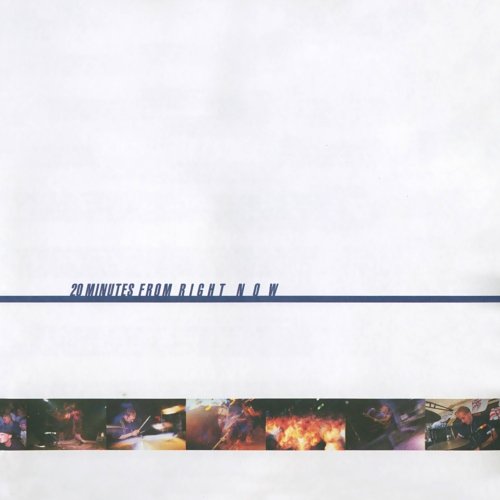 Vocals and Guitar, The Stereo