Garin Pirnia was born and raised in the rock-and-roll city of Dayton, Ohio. She has written about arts and culture for Rolling Stone, Vanity Fair, Mental Floss, the Wall Street Journal, the Atlantic, Huffington Post, Eater, Cincinnati CityBeat, and many more publications. She is author of The Beer Cheese Book and Rebels and Underdogs: The Story of Ohio Rock and Roll, and screenwriter of The Finicky Cat, a short horror comedy that has won awards at film festivals and screenplay contests. Music, beer cheese, and cats―she does it all. 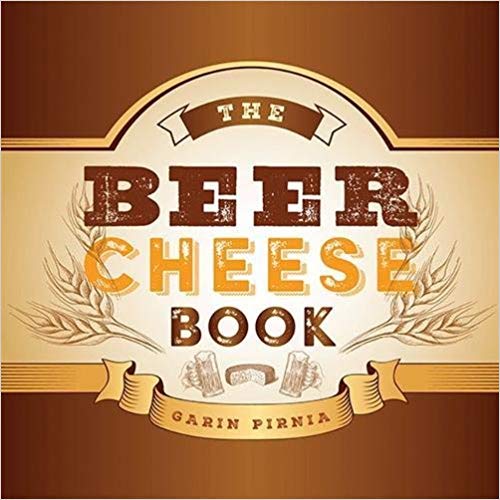 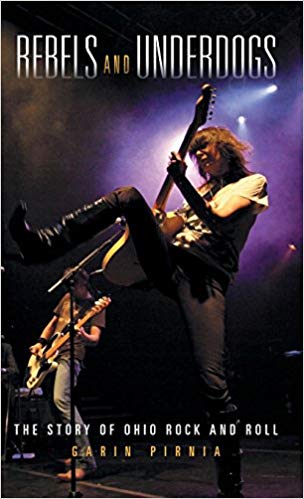 Rebels and Underdogs: The Story of Ohio Rock and Roll