Formed by former Anastasia Screamed singer Chick Graning, Joyce Raskin and Jud Ehrbar in Rhode Island in 1993.[1] Scarce were said to be on the verge of success in 1995 when, after a tour with Hole, lead singer Graning suffered a brain aneurysm and nearly died. Doctors gave Graning a 10% chance of survival, but he recovered and was forced to learn how to walk, talk and eventually, sing and play guitar again.

After Graning had recovered, the band re-recorded much of their album Deadsexy (which had already been released in the UK) with current drummer Joseph Propatier for its 1996 release in the US.

In 1997, due to emotional and musical distances growing in the band, Graning and Raskin decided to part ways and the band split up.[4]

In 2007, Joyce Raskin wrote and illustrated a book about the band called "Aching To Be" which led to Raskin contacting Graning, and then to Scarce's re-forming, ending nine years of silence.

There is more Scarce than your typical 90s rock band, so we invited members of the band on to tell it in their own words. 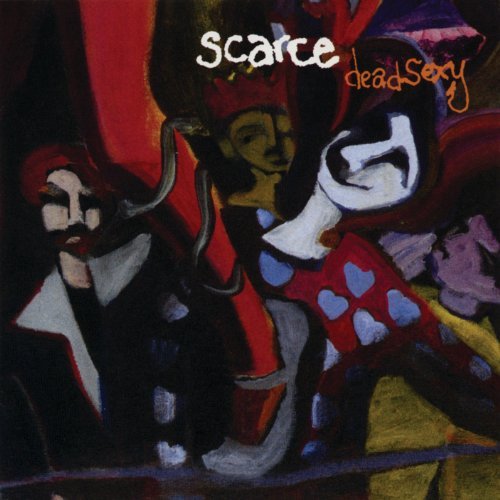