Perhaps best known for his work in Blind Melon, in 1999 Blind Melon bassist Brad Smith and Thorn formed a short-lived group, Unified Theory, featuring Dave Krusen of Pearl Jam and Chris Shinn of Live, as well as opening up their own recording studio (Wishbone). Thorn’s credits as a producer/engineer/mixer include albums by Chuck Regan, Under The Influence Of Giants, the Afghan Whigs and AWOLNATION’s hit single “Sail”. 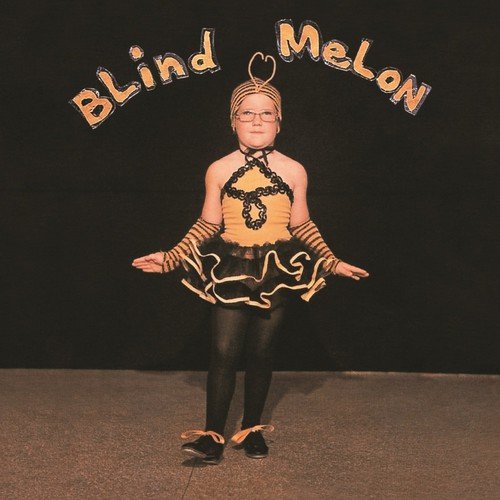 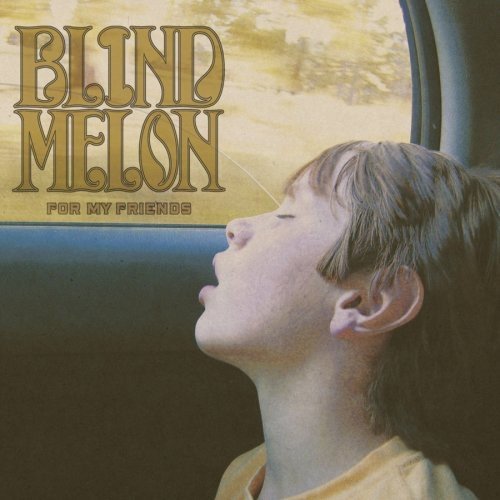 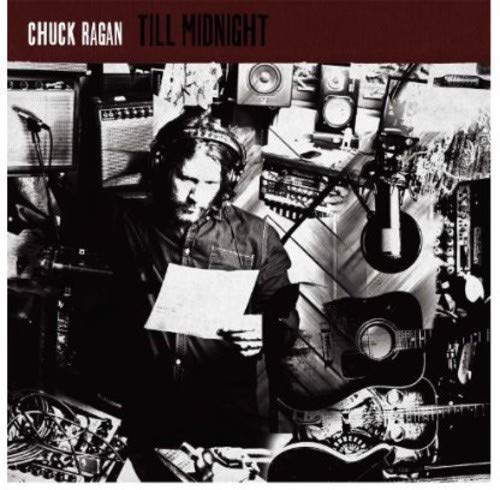 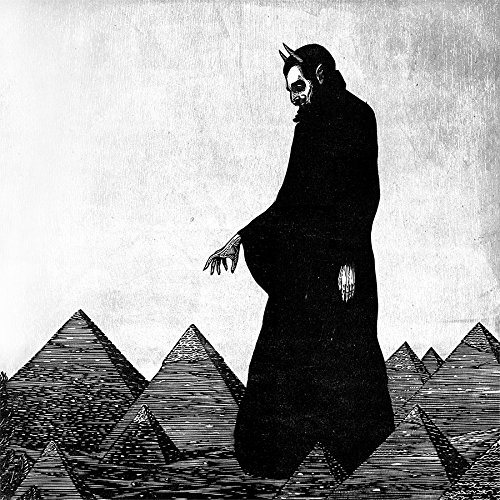