Ultimate Fakebook is a power pop trio from Manhattan, Kansas. They released their debut album in 1997 on Noisome Records. In 1999 they released their sophomore album This Will Be Laughing Week independently on Noisome Records. Epic Records quickly took interest the band based on their impact on local radio and live shows. Epic rereleased the album with two additional tracks on their 550 Music label. The band went on to release Open Up and Say Awesome and the EP We Spark before breaking up in 2003.

In 2008, Ultimate Fakebook reunited for a friend's birthday party and have continue to stay active since. They continue to write, record and perform live. 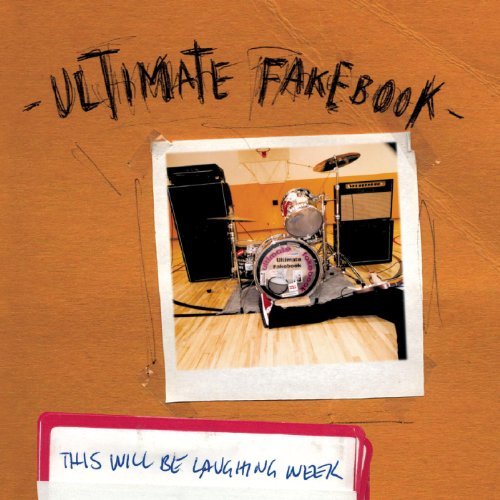 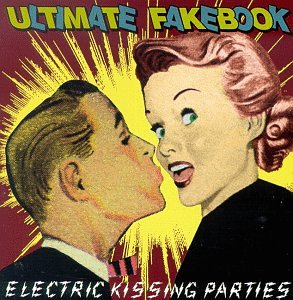 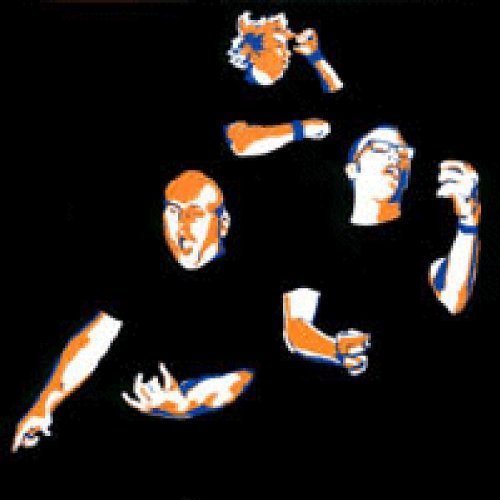 Open Up and Say Awesome