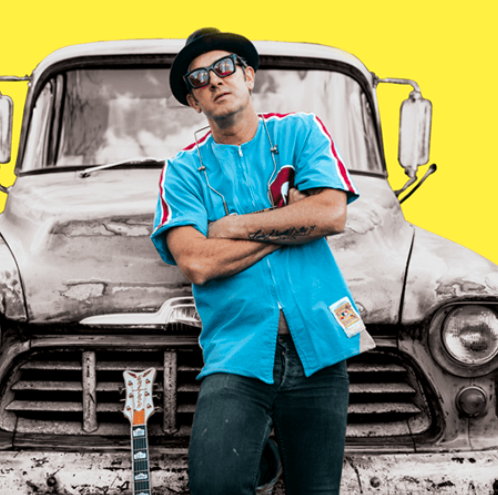 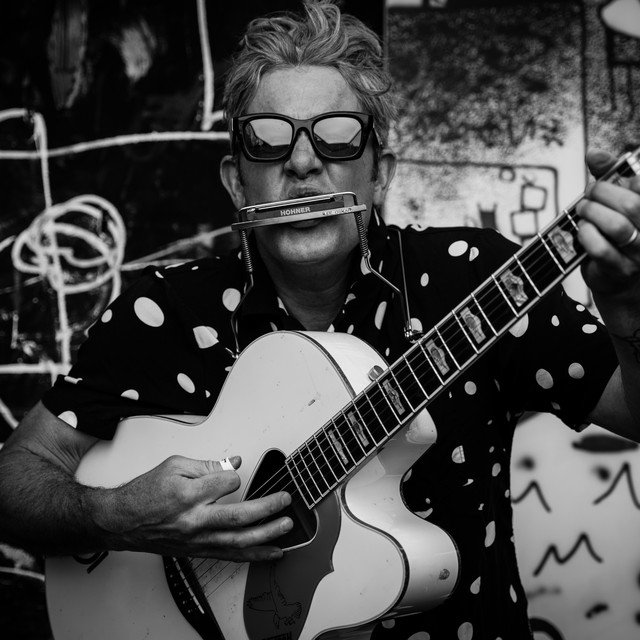 While G. Love is currently doing the press circuit to discuss his latest album, Philadelphia Mississippi, the affable blues artist is more than happy to talk about his experiences in the ‘90s. Born in Philadelphia and raised on the finest music that city had to offer in the ‘70s and ‘80s, namely soul and blues, G. Love moved to Boston to continue his busking career with hopes of landing a record deal. As glam became grunge, and grunge became pop-punk, G. Love’s alternative hip-hop with blues-style guitar playing was a bit of an anomaly though, in retrospect, artists like Beck and Fun Lovin’ Criminals could now be considered peers. A deal with Sony imprint Okeh was solidified in ‘94 with the release of the first G. Love and the Special Sauce album and G. Love got into the write, record, tour cycle for the rest of the decade releasing three more albums before the turn of the new century. Looking at G. Love’s discography, he never slowed down though he left Okeh to release solo - and band - albums on Brushfire Records, all the while maintaining a consistent touring lifestyle. 2022’s Philadelphia Mississippi was born out of pandemic SoulBques where G and his makeshift group of musician friends would hang out, grill up some meats, and sit around playing blues music. You can catch G. Love on stage opening the Dispatch/O.A.R. tour as well as headlining some of his own dates this summer.