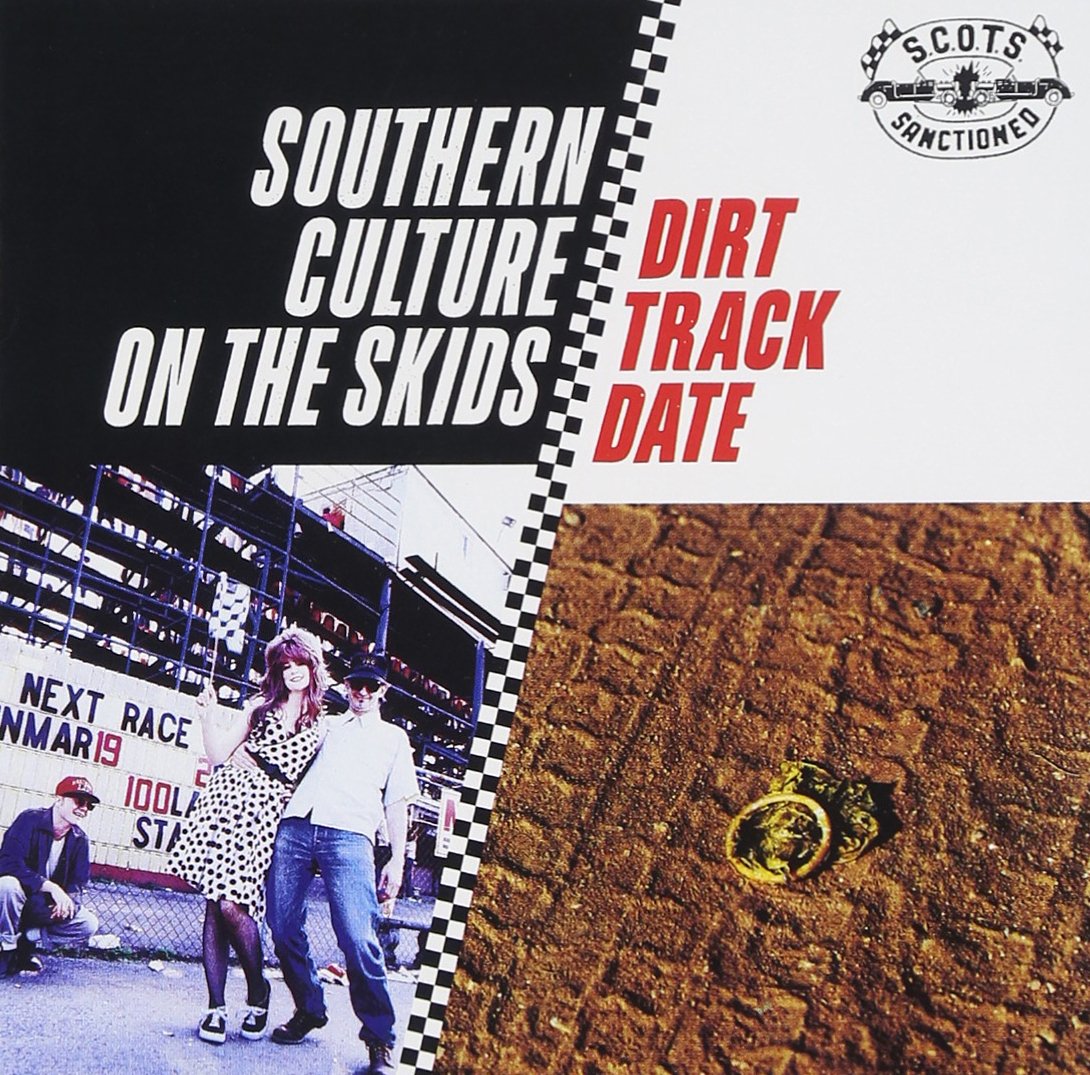 For every obvious major label signing in the mid-90s trying to capitalize on the success of a variety of Seattle-sounding guitar bands, there was an equal number of head-scratchers that seem to make little sense in retrospect. Take Southern Culture on the Skids, a North Carolina rockabilly outfit that had kicked around since the mid-80s, but found a home on Geffen Records alongside Weezer, Sonic Youth, Veruca Salt, and White Zombie for their 1995 release Dirt Track Date. What the three-piece had going for them is a tight unit of skilled players steeped in American music history, smoothly transitioning from steel-pedal Hawaiian influenced ballads to B-52s-esque kitschy minimalist pop. Dirt Track Date may have only made the slightest dent thanks to its quirky single "Camel Walk," but like the swing revival, the attempt at recapturing the sounds of the past comes across as earnest rather than nostalgic. 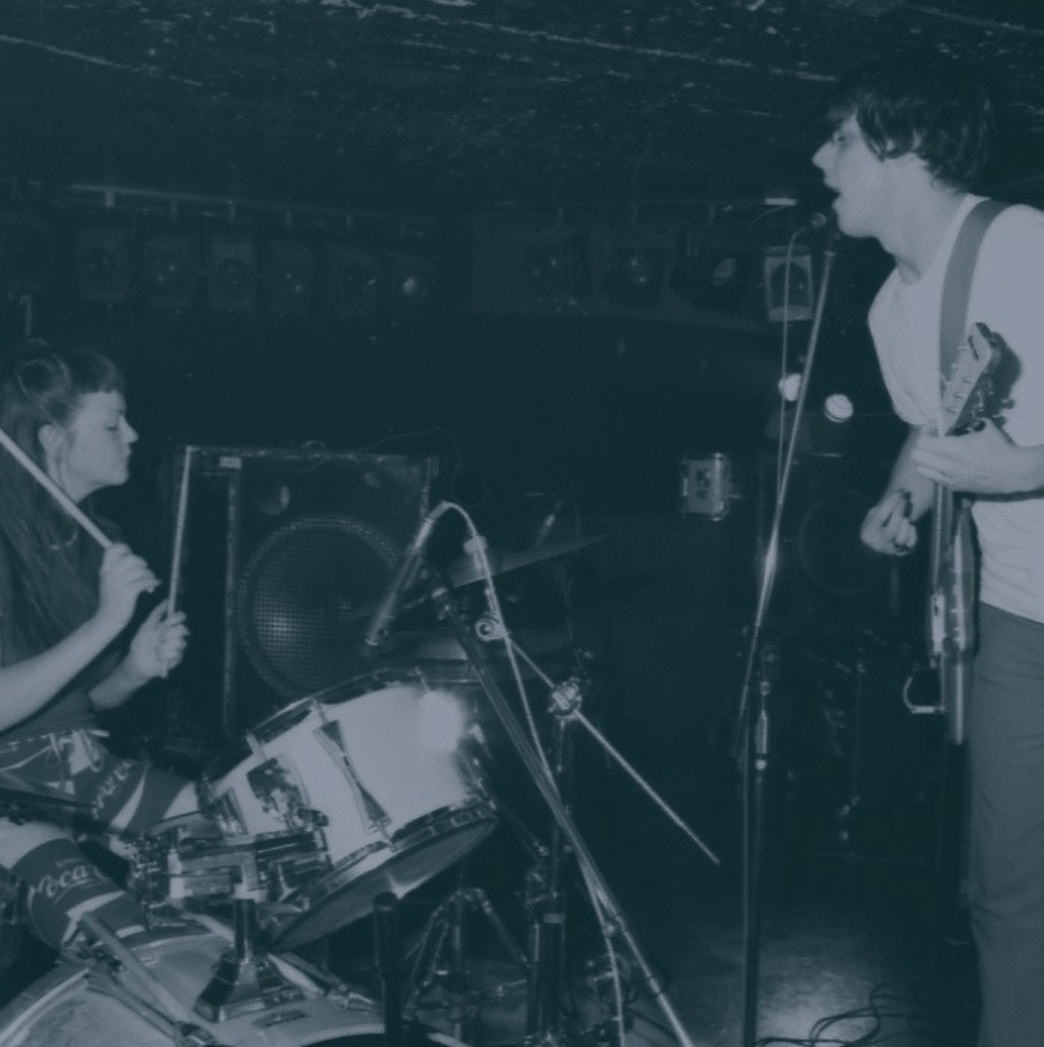 Scotty Morris of Big Bad Voodoo Daddy talks Swingers, the 1999 Super Bowl and the arc of swing music in the 90s.