Very few bands can claim the influence and legendary status as Athens, Georgia's Neutral Milk Hotel. While the band released just a pair of records, an EP, and single in their ten years, 1998's In The Aeroplane Over The Sea has grown from critically appreciated to cult status over the past two decades. With enough distance from the release, it's easy to see why, as 2000s bands such as The Decemberists, Arcade Fire, Beruit, Clap Your Hands Say Yeah, and more picked-up on the lo-fi, psychedlic sounds that countered the late 90s/early 00s mainstream push of processed and packaged third generation grunge, comically aggressive nu-metal, and sanitized pop-punk. Maybe the mystique was assisted by the long step out of the spotlight by singer/songwriter Jeff Mangum, who has never attempted a follow-up. Did he make his magnum opus, or was there nowhere else to go? 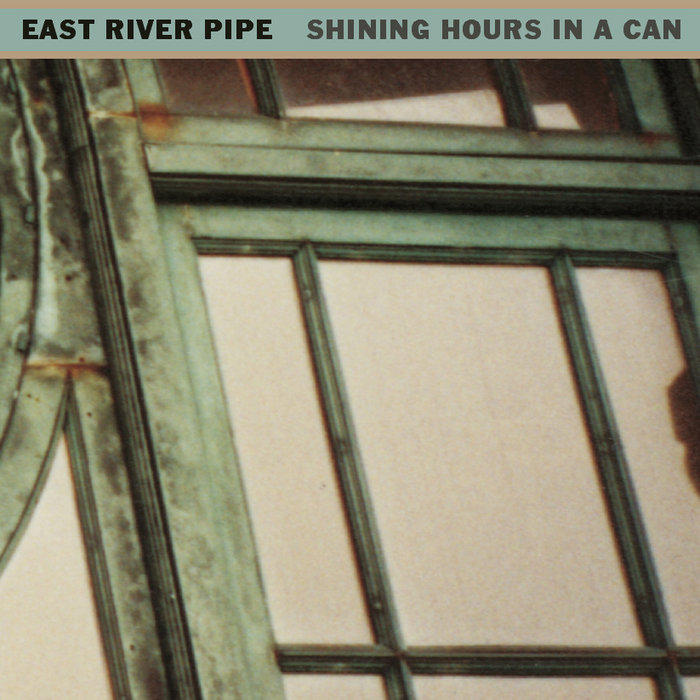