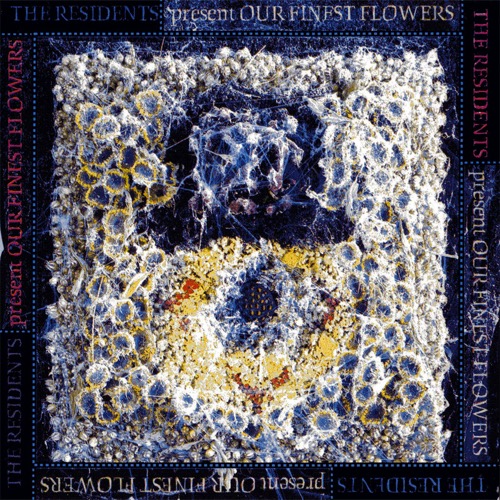 Neither of us had any previous exposure to The Residents prior to this review, and it's a weird entry point. The avant-garde music collective celebrated their twentieth anniversary in 1992 not by released a greatest hits album, but instead taking bits and pieces of old songs and combining them into new works. The result is Our Finest Flowers, a rather low-key affair that relies on drum loops, synths, some occasional singing, and a variety of randomness that includes both female backing vocalists and possibly acetylene torches. This may be the least "rock" album we've ever done to date, but our appreciation for the material ultimately landed on whether the songs stand on their own, which on a sixteen-track album, unfortunately had a lot of misses for us.