This roundtable we’re talking about second acts, sequels, part deux - whatever you call it, it’s when band and artists get a second go around. Morrissey and Marr after The Smiths. Bob Mould after Husker Du. Dave Grohl after Nirvana. Which artists fared better the second time around, and which couldn’t escape their previous band’s shadow. To help, roundtable veterans Eric Grubbs and Joe Royland join us to discuss who made their second acts the one to remember, and which one’s do we wish never happened.

Head to Patreon for bonus material as we discuss artists who haven’t made a solo album, but we’d like to hear one.

Disapearing Acts in the 90s

Cranberries, Live, Blues Traveler, Hootie & The Blowfish and more sold millions and dominated radio in the 90s only to disappear in the '00s

Disapearing Acts in the 90s 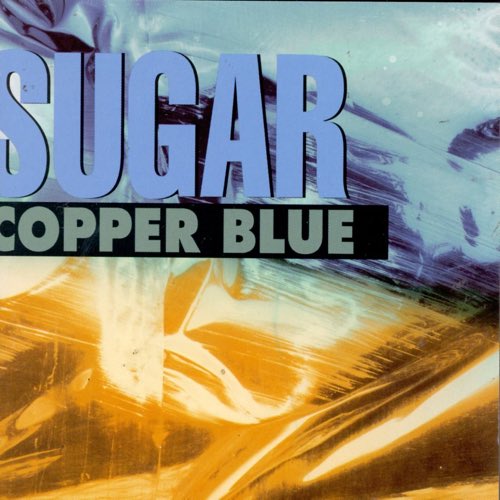