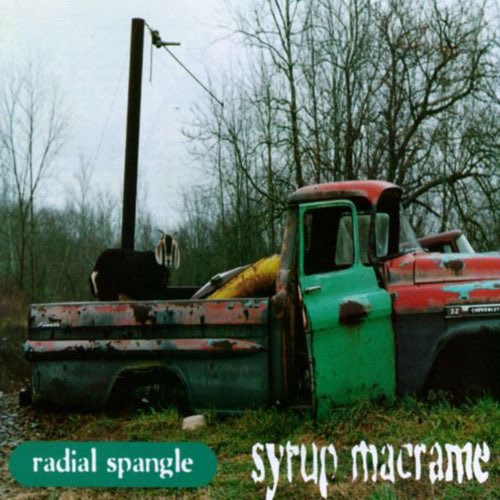 For listener request episode #113, we're heading down the road less, or never travelled: Radial Spangle, and their second (and last) album, 1994's Syrup Macrame. Indie and alternative aren't specific enough to describe Radial Spangle's music: neo-experimental-space-psychedelic-lo-fi-rock? We're not quite sure what to make of much of the album, but moments shine through - are there enough? 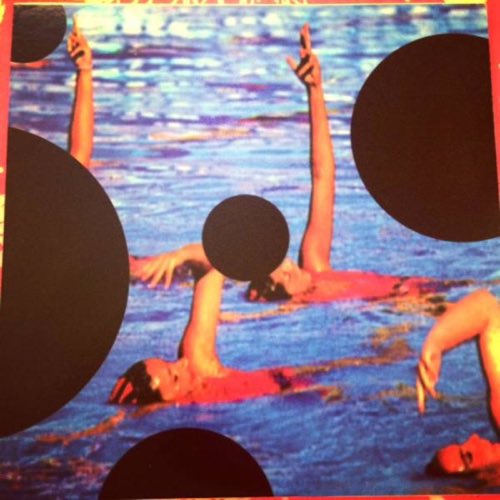 Sportsguitar is a challenge upon first listen. Hidden beneath layers of guitar noise are pop melodies, some deeper than others. 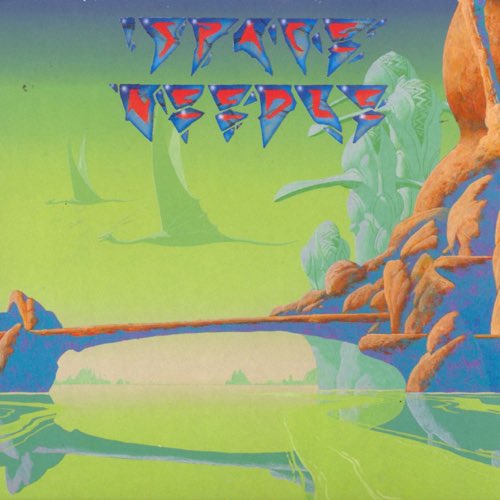