On episode #70, we revisit the 1996 album Fever In Fever Out by Luscious Jackson with a little help from lead singer/bassist Jill Cunniff. As Luscious Jackson prepare to release a new album, we look back at a band that helped define the sound of the '90s and was a leading light in the rise of the female artist during the decade.

We talk to Jill about recording with legendary producer Daniel Lanois, the influences of soul, R&B and French pop, songwriting, and the decision to release their new album independently with the help of Pledgemusic.com. 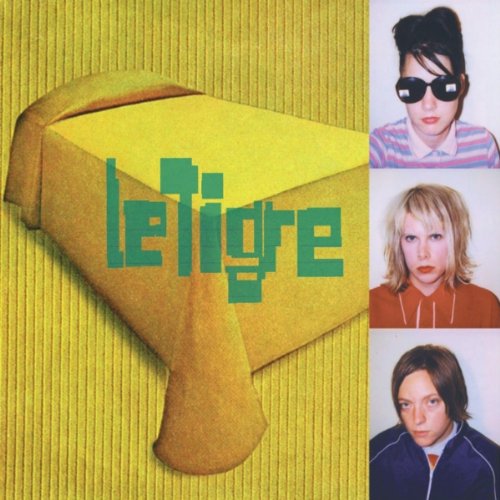 Heather Duby joins us to talk about her brief dalliance with SubPop, being in a band with Reggie Watts, going to law school, and more