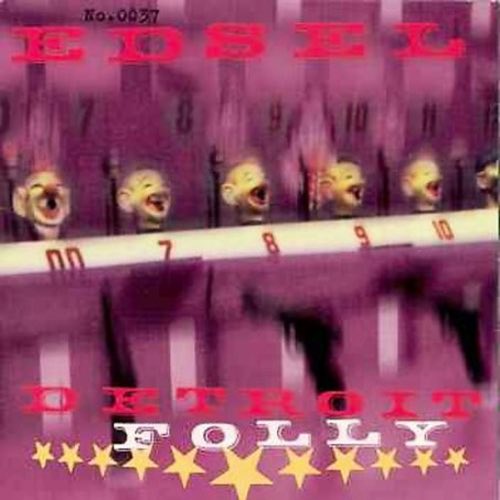 We hook up with Edsel's former singer & guitarist Sohrab Habibion, currently wielding his axe in Obits to revisit the album Detroit Folly.

On episode #65, we've got a packed house. Jon Solomon was kind enough to provide us with a digitally remastered version of Edsel's 1994 album Detroit Folly, released last year on his Comedy Minus One label. Not only that, he also hooked us up with Edsel's former singer & guitarist Sohrab Habibion, currently wielding his axe in Obits, for a Q & A. But that's not all, Chip Midnight is back and offering his take on an album, a post-hardcore 90s rock album with interesting twists. Got all that? 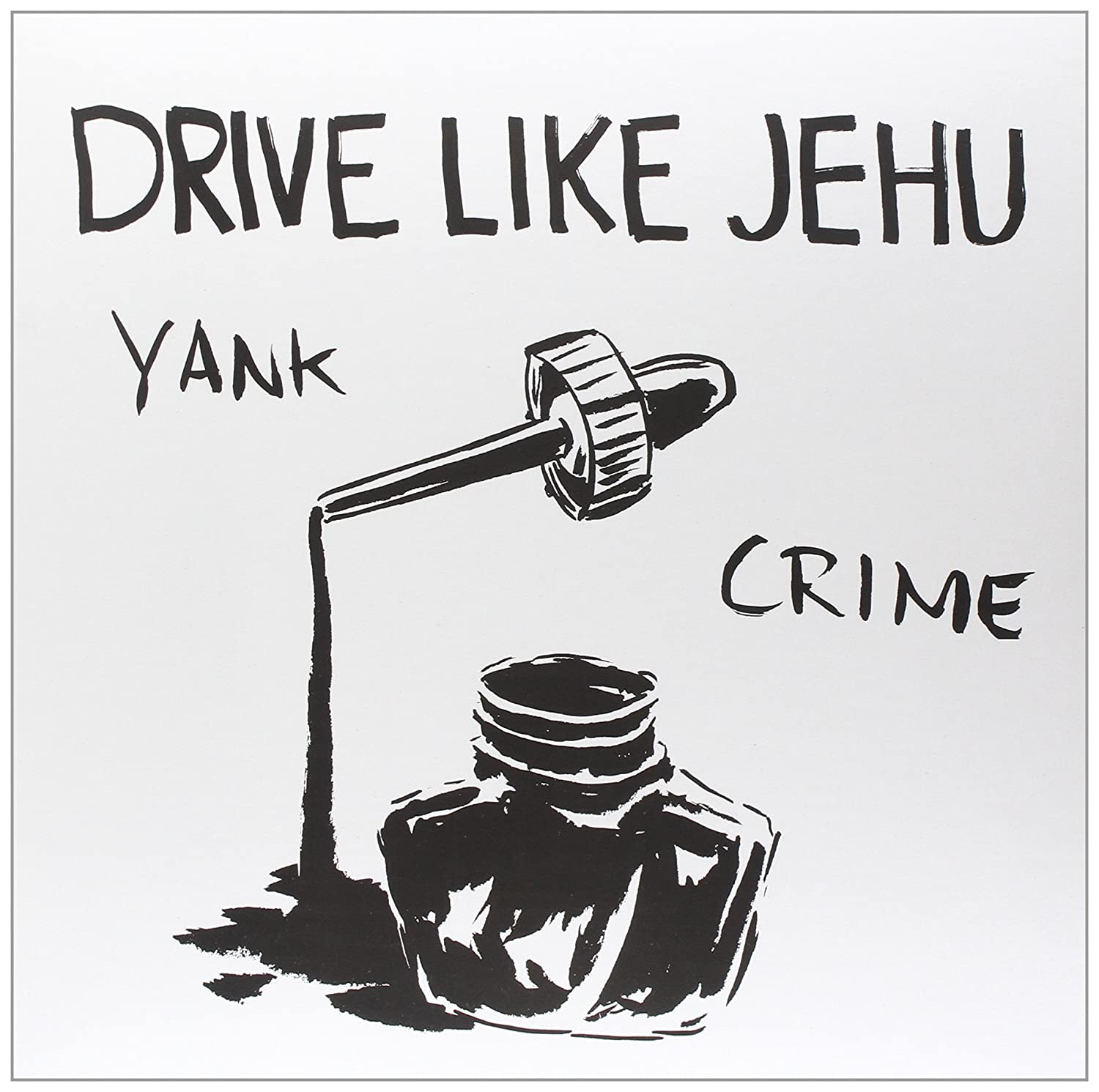